Despite the damage to the National Sports Centre from Hurricane Gonzolo, the president of the World Rugby Classic, John Kane, insists that the show go on, starting with the November 8th kick-off party as planned. The island is getting ready to host some big names in the sport from countries like Italy, Argentina, South Africa plus all the sport’s fans in between. In order to prepare you for the event, here’s a short quiz to test your knowledge.

See the answers below and let us know your score in the comments or on Facebook.

How did you do?! Let us know on Facebook! 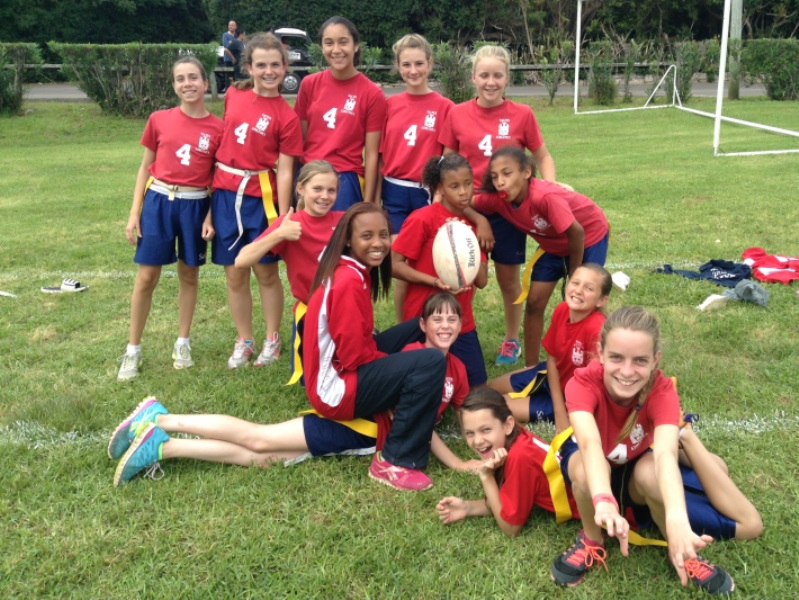