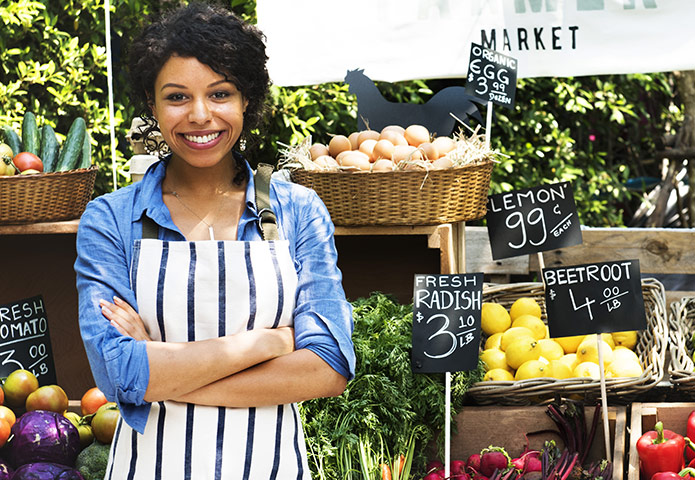 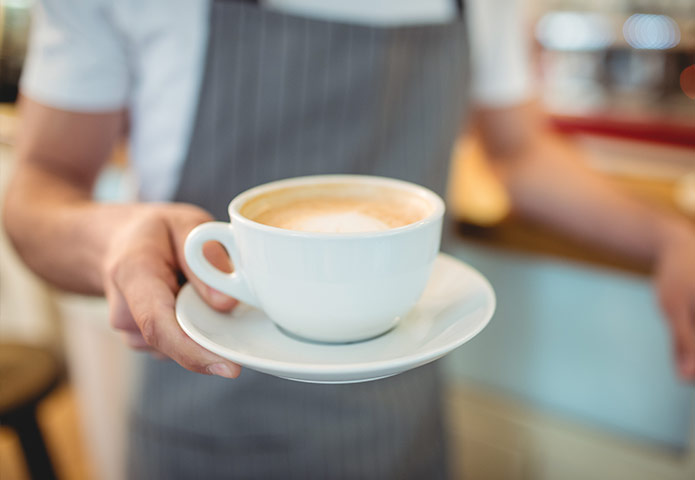 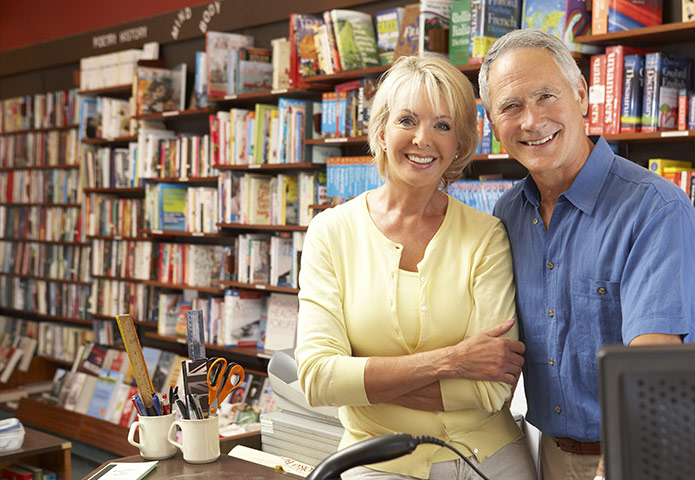 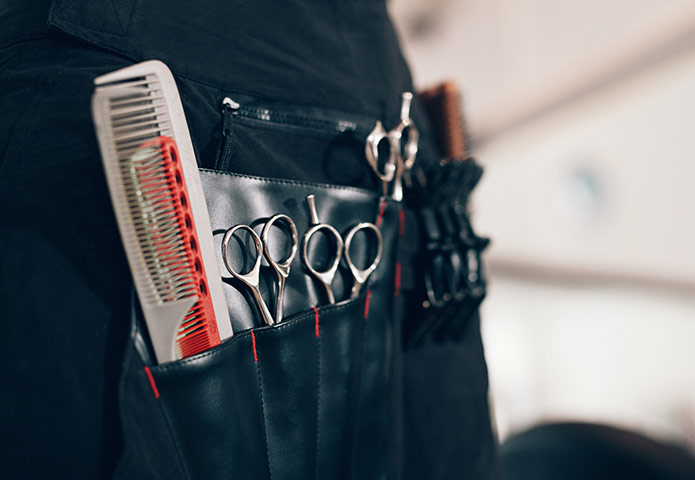 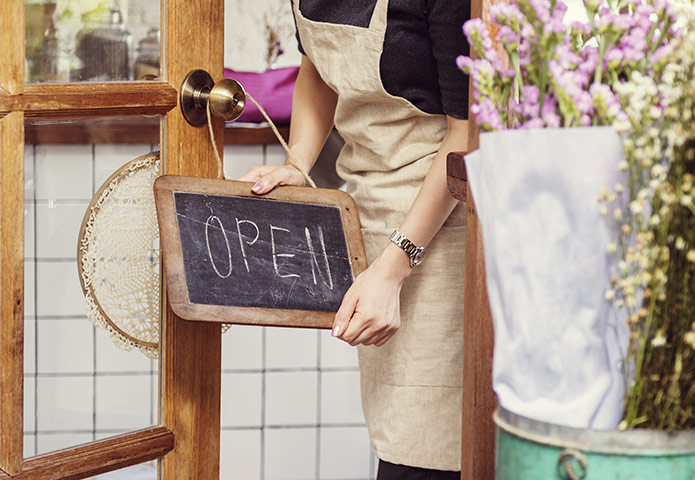 Its beginnings were formed under a calabash tree by British military officers and Bermudian sailing enthusiasts. So began a story and a history of romantic proportions.

It is the R.B.Y.C. and Bermuda that gave so many ideas and concepts to the world of sailing.
When one looks on a map of the Atlantic Ocean and sees that tiny dot called Bermuda, one could never conceive of how much practical knowledge of the sea evolved from this place, and how much was contributed to modern hull designs including ships and small dinghies. This club becomes the large part of the whole of that contribution.

The Royal Bermuda Yacht Club is a private Club and is the third oldest club holding a Royal Warrant outside the British Isles. The Bermuda Yacht Club was established on the 1st November, 1844 by a party of thirty gentlemen, consisting largely of officers in the British Army, most of them belonging to the 20th Regiment, then stationed here in Bermuda. There are now approximately 850 resident and non-resident members.