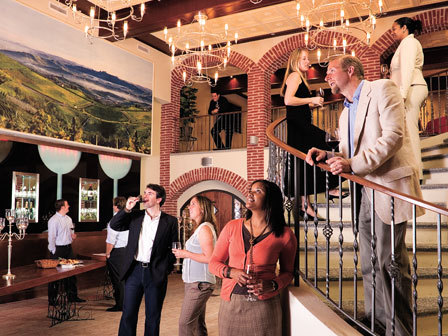 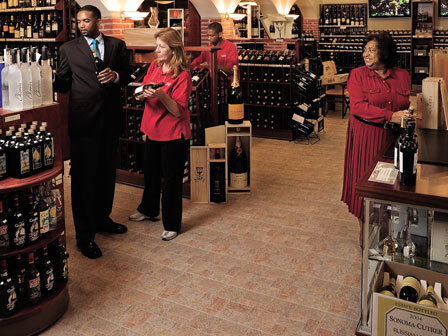 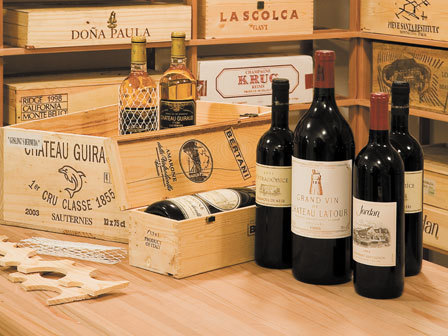 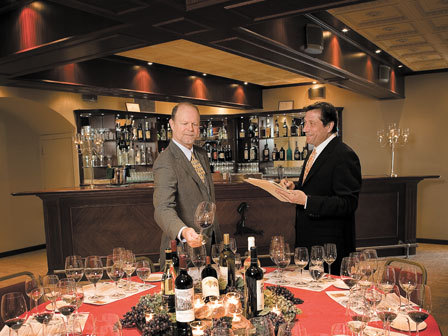 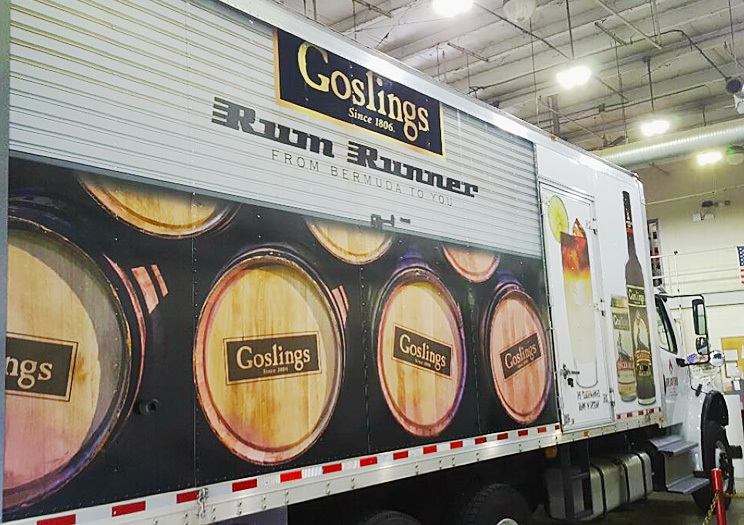 Goslings Ltd. COVID-19 Service Updates
With Government's new guidelines, Gosling's Ltd. is pleased to announce they will be open for curbside pickup and...
by boss
Ratings & Reviews
love

In the spring of 1806, London wine & spirits merchant James Gosling set out from England aboard the chartered clipper Mercury with 10,000 dollars of merchandise bound for the Virginias. The voyage was a difficult one. Ninety-one consecutive days of calm left the crew and passengers in dire straits and the charter of Mercury was fast running out. The ship eventually made port in St. Georges, Bermuda, where Gosling and his family decided to set up shop rather than press on to America. James Gosling opened a shop on King's Parade, St George's in December 1806. To this day the company remains the oldest surviving business in Bermuda and is still a family concern.

In the World Spirits Championship conducted by the Beverage Tasting Institute,Gosling's Black Seal Rum was awarded a Platinum Medal in a blind taste test consisting of an extensive collection of world class rums, Black Seal was rated 96 out of a possible 100 and Best Buy.
The corks were secured in place with the use of black sealing wax, prompting people to refer to the brand as "Black Seal."


For generations, the Gosling name has stood for smooth, complex and decidedly dark rums. But times, and tastes, change.
So, to satisfy the increasingly vociferous requests for a Gosling's Rum with a lighter body, Goslings present Gosling's Gold Bermuda Rum, their first new product in 108 years.
Not to be mistaken for ordinary amber rums, Goslings was years in the making, sipping and perfecting. The result is a mellow, elegant product that lives up to its impressive lineage.
By using the finest distillates in strict accordance with techniques handed down over six generations, they finally created a distinctive lighter rum that is impressing demanding rum enthusiasts everywhere.
This is a well balanced blend of pot still distillates and continuous still distillates. The majority aged five years. This unique, proprietary blend is what sets Gosling's Gold apart from others.
You'll find it has a rich, golden amber colour, a nose of vanilla, apricot, mango and a lightly smoked oak character. The taste is smooth and light with hints of citrus/tropical flavours and nutty undertones.
Unusually versatile, it can be enjoyed straight, on-the-rocks, with ginger ale or as a mixer to enhance any rum recipe.