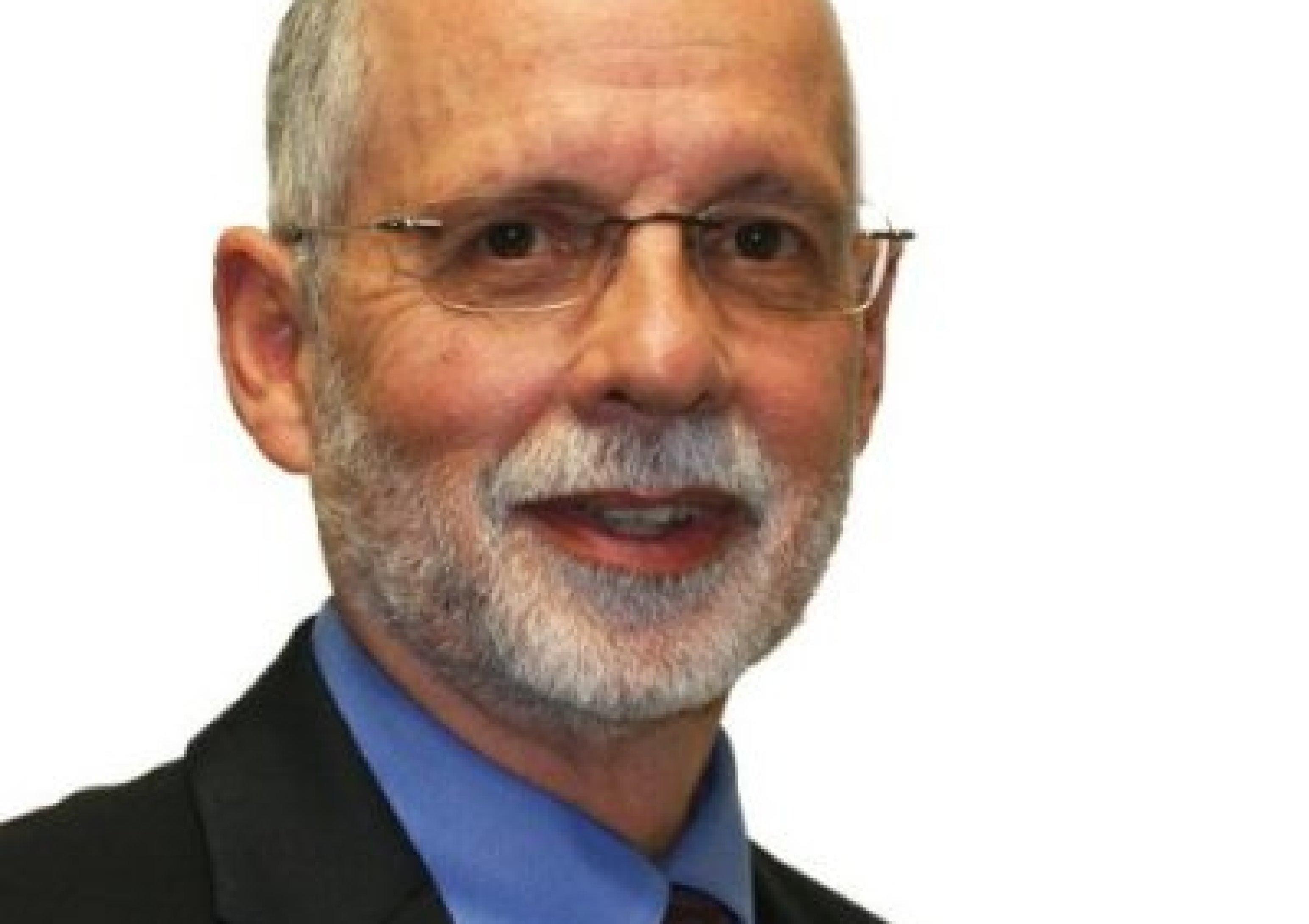 Michael J. Mello Q.C., J.P., T.E.P., is a member of the firm's Private Client and Trusts practice group and practices primarily in the areas of trusts, wills and estates. He has over 40 years’ experience and is the author of The Law of Wills & Estates in Bermuda and numerous articles on trusts, wills, powers and estates.

Michael was recently listed as a Citywealth Leader 2019 (for Leading Lawyers - Bermuda) in which peers say, "Mr. Mello Q.C. is the most renowned legal expert in Bermuda in the field of Wills & Estates and Trusts and is a practitioner of the highest integrity whom clients have trusted implicitly with their most private of affairs for the past 44 years."

He is also recommended by Legal 500 Caribbean 2019, which describes him as a  'first-class practitioner', and is named in both The International Who's Who of Private Client Leading Lawyers 2016, 2017, 2018 and 2019 editions, published by Who's Who Legal in London.

Mr. Mello was called to the Bar of England and Wales in 1972 (non practicing) and has been a Barrister & Attorney in Bermuda since 1973. He was in general practice in Bermuda until 1978 when he joined Holland Chemical International Limited, where he served as corporate legal counsel until 1981. Mr Mello returned to general practice at the Bermuda Bar in 1981 where he practiced continuously with his previous firm and now Appleby.

He was the founding member of Michael J. Mello, Barrister & Attorney in 1981, subsequently Mello & Jones in 1982 and Mello Jones & Martin from 2000 until 31 January 2012, when he joined Appleby's Bermuda office as Counsel.

Mr. Mello has served on numerous Bermuda Government boards and commissions and was chairman of the Price Control Commission for 26 years.

Mr. Mello was admitted to the Bar of England and Wales by the Honourable Society of Gray's Inn enrolled on the Roll of Barristers of The High Court of Justice, Queen's Bench Division, London, England in 1972 and enrolled as a Barrister and Attorney in Bermuda in 1973.

Mr. Mello was accepted as a full Member of the Society of Trust and Estate Practitioners in 1999.