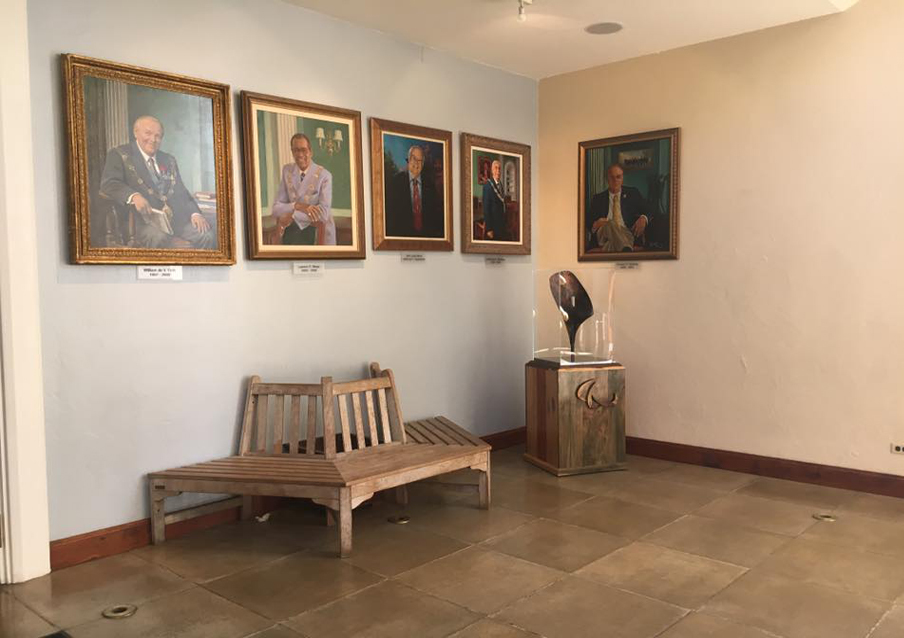 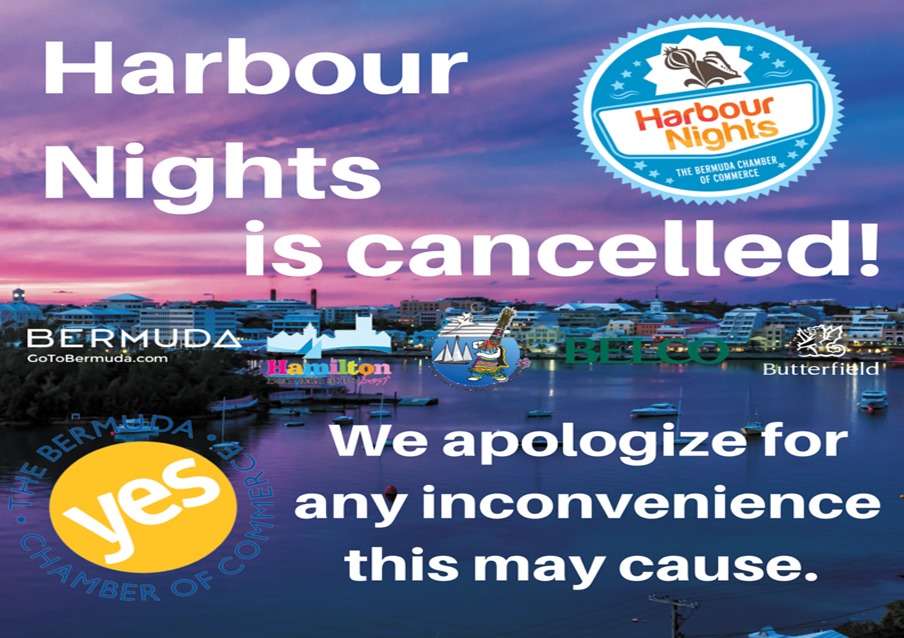 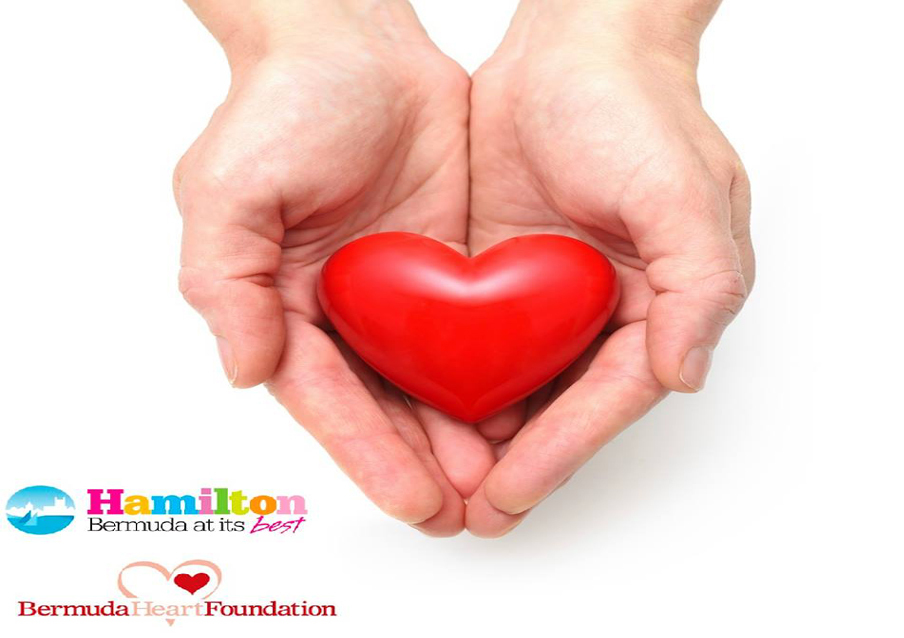 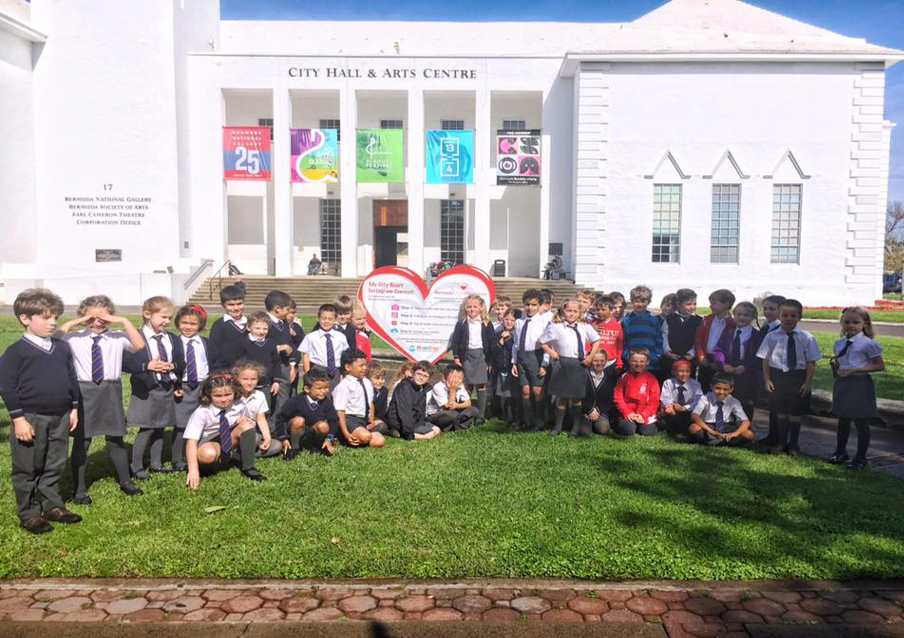 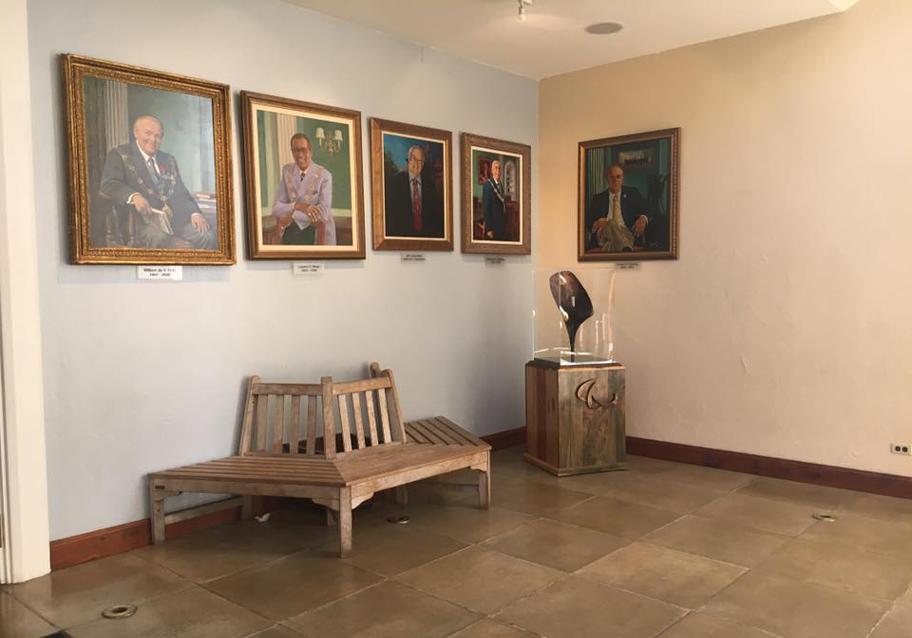 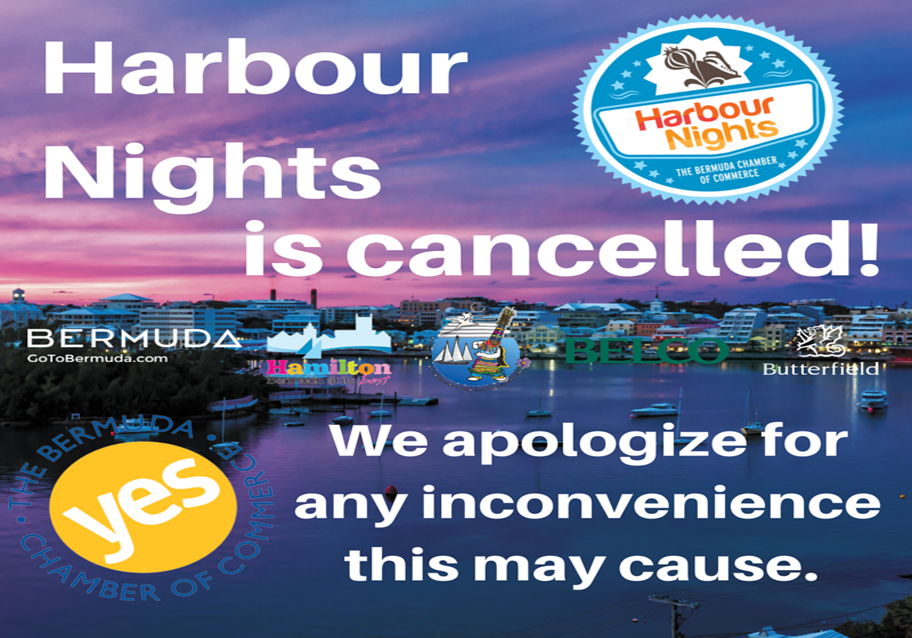 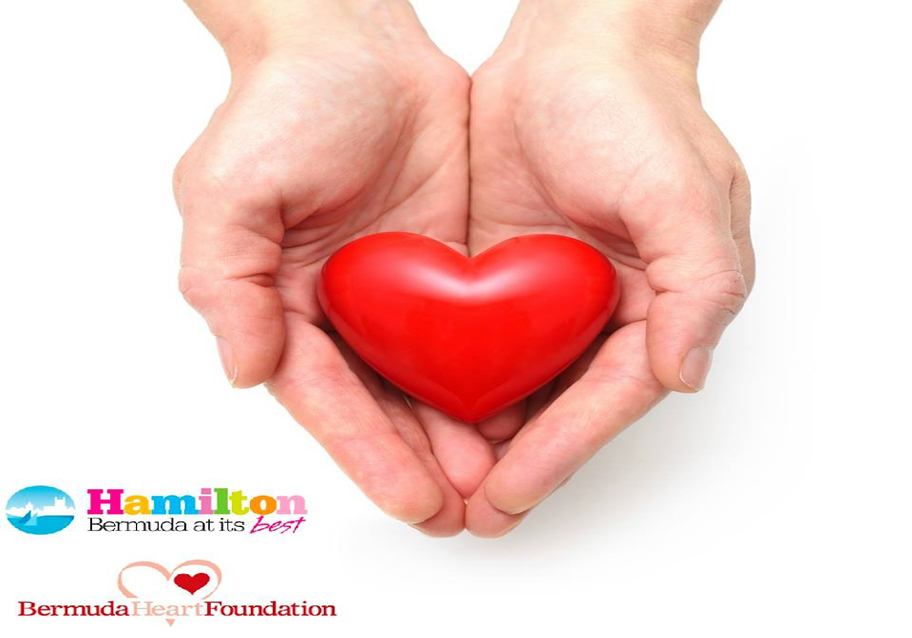 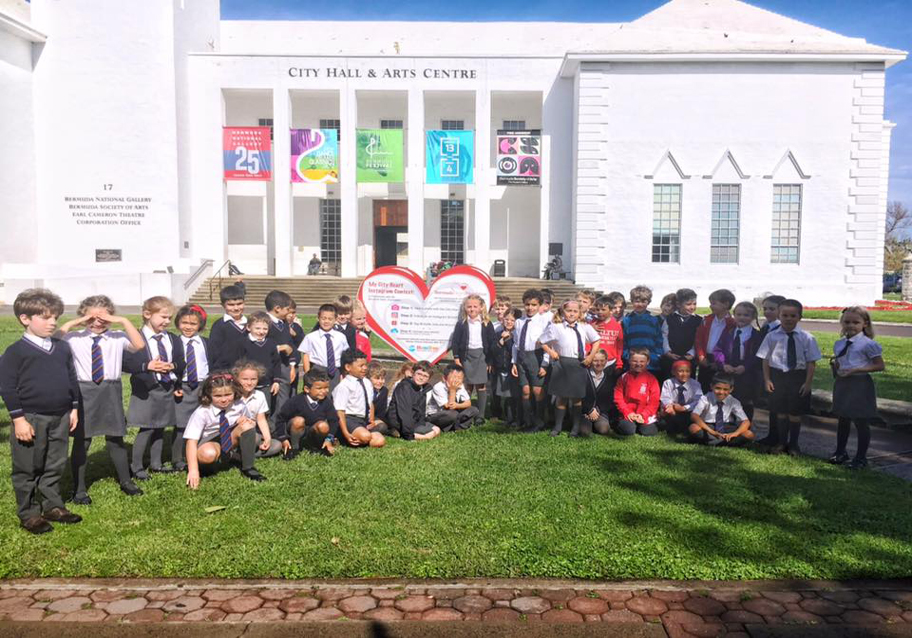 The capital city of Bermuda, Hamilton was formed in 1793 and is the Island's premier financial centre, port and tourist destination.

The City of Hamilton hosts many major events throughout the year and employs approximately 100 staff members. It is responsible for a wide range of city services, including garbage collection, street and traffic lights, city permits, venue rentals, parking, hanging banners, property rentals and more. The City's board of eight councillors and one mayor are elected every three years under the jurisdiction of the parliamentary registrar.

The City of Hamilton is the face of Bermuda's culture and heritage. One of the world's smallest cities, its mission is to provide effective operations through collaboration of members, management and staff.