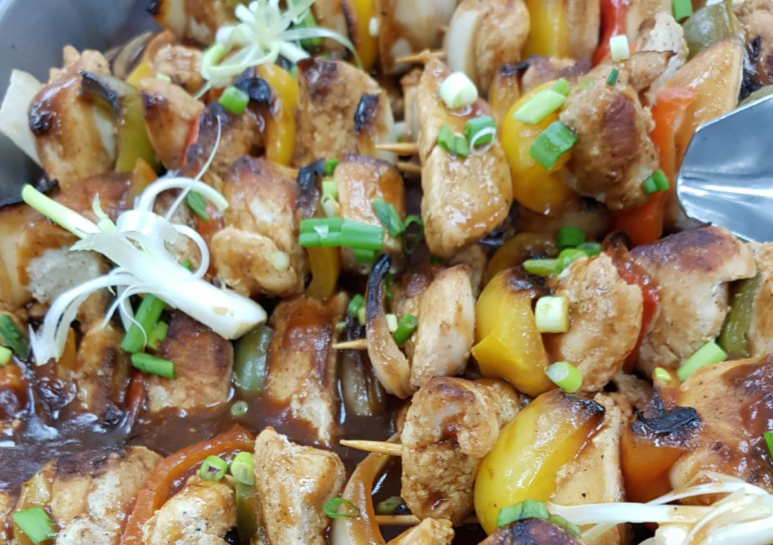 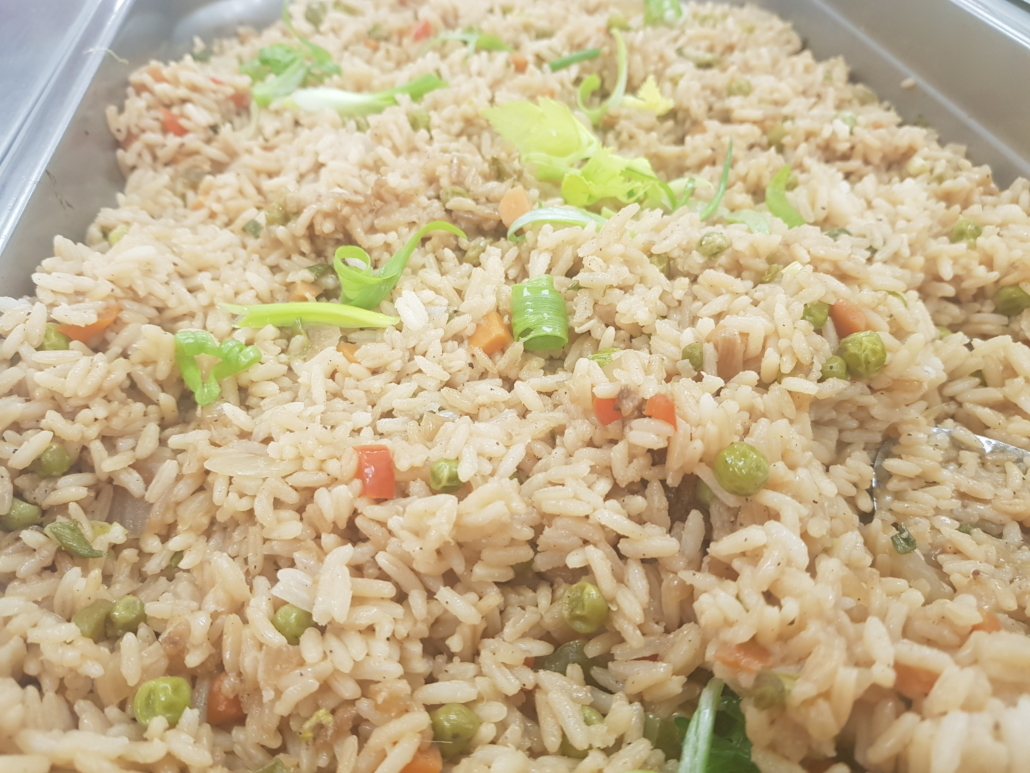 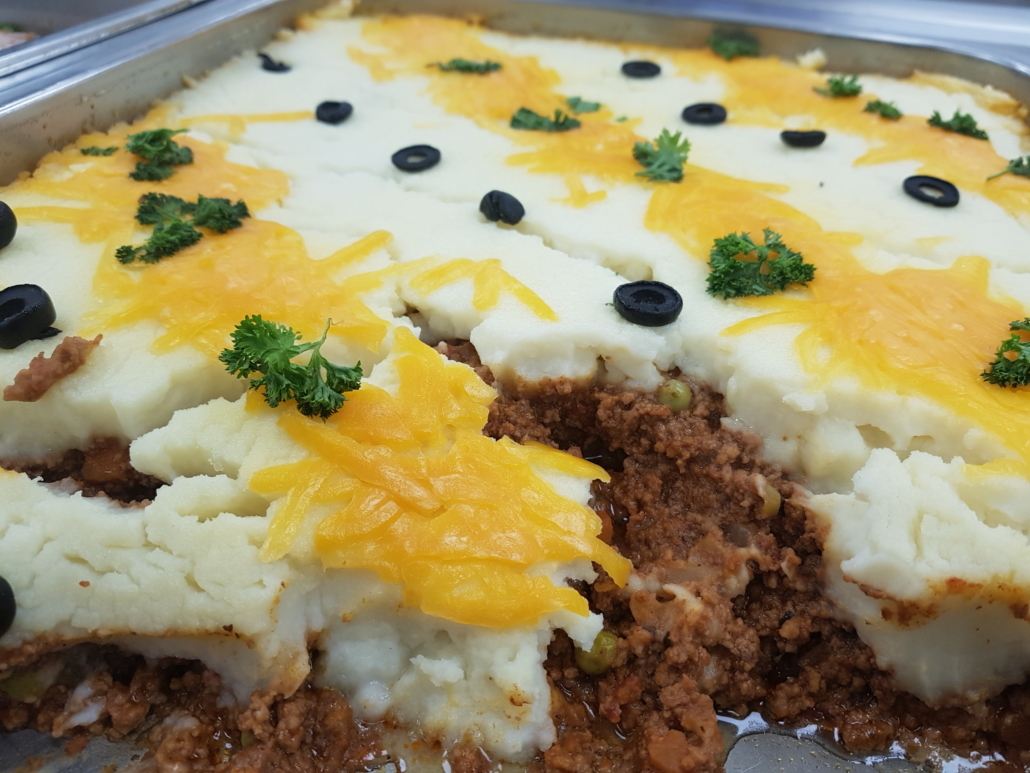 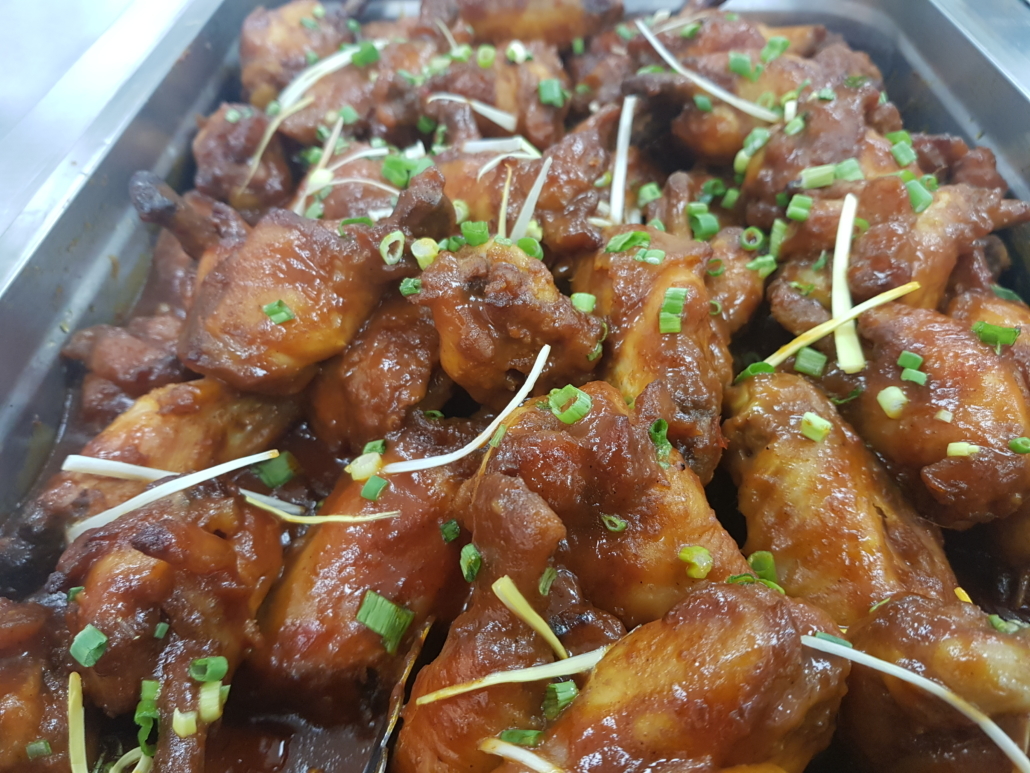 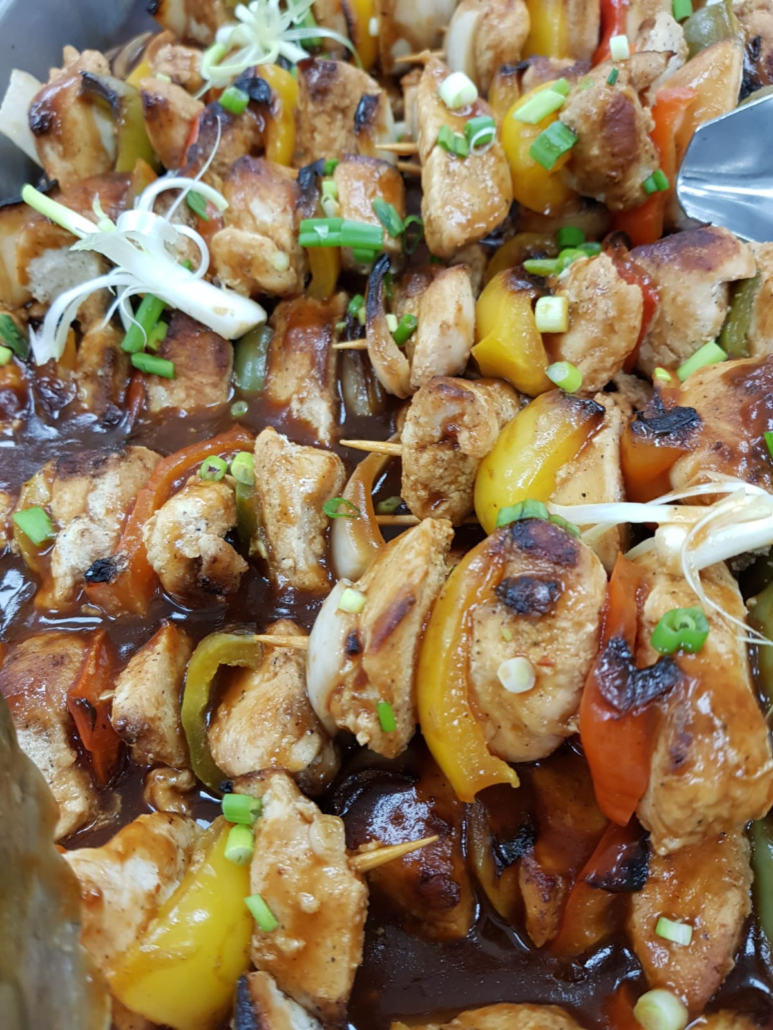 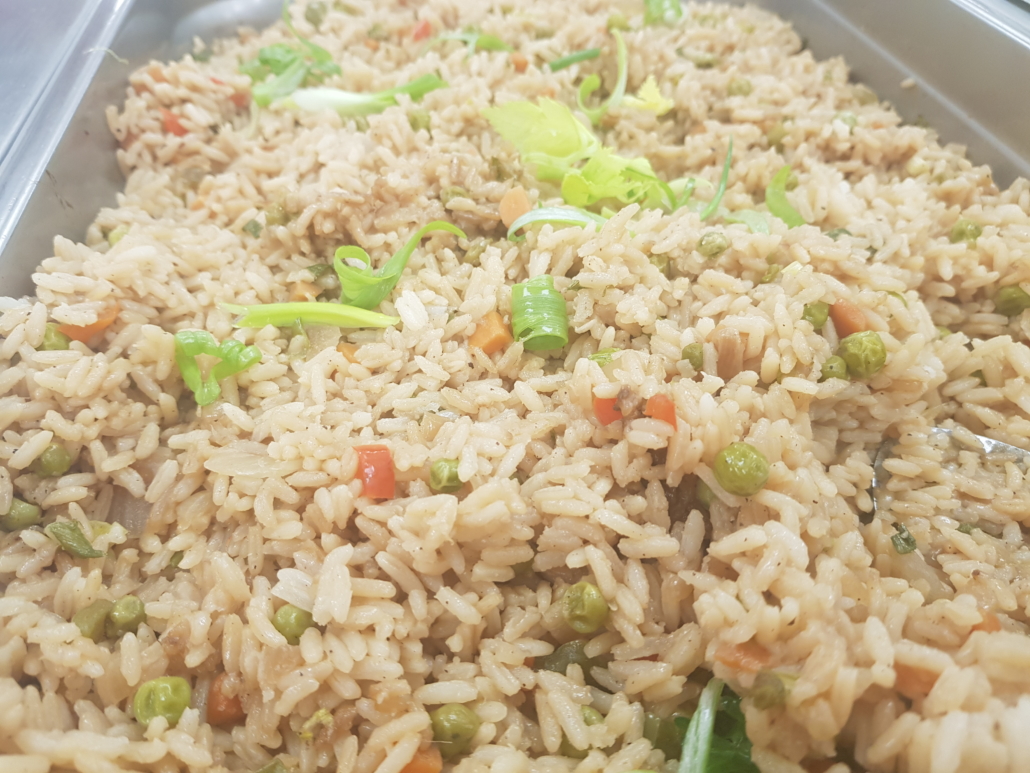 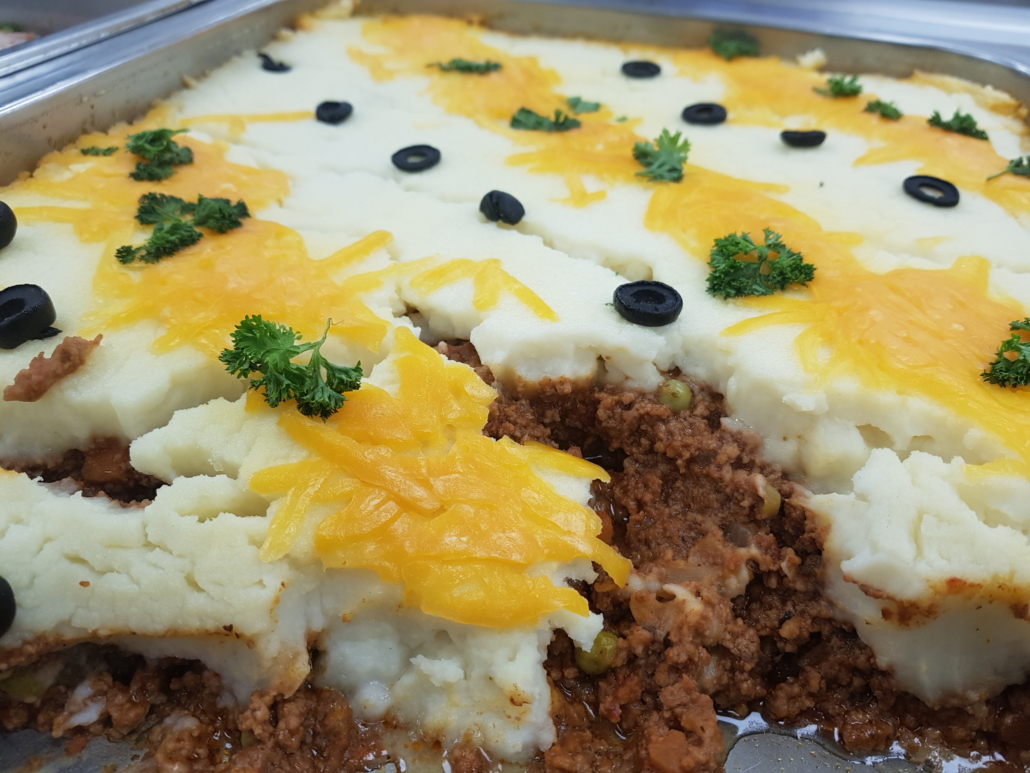 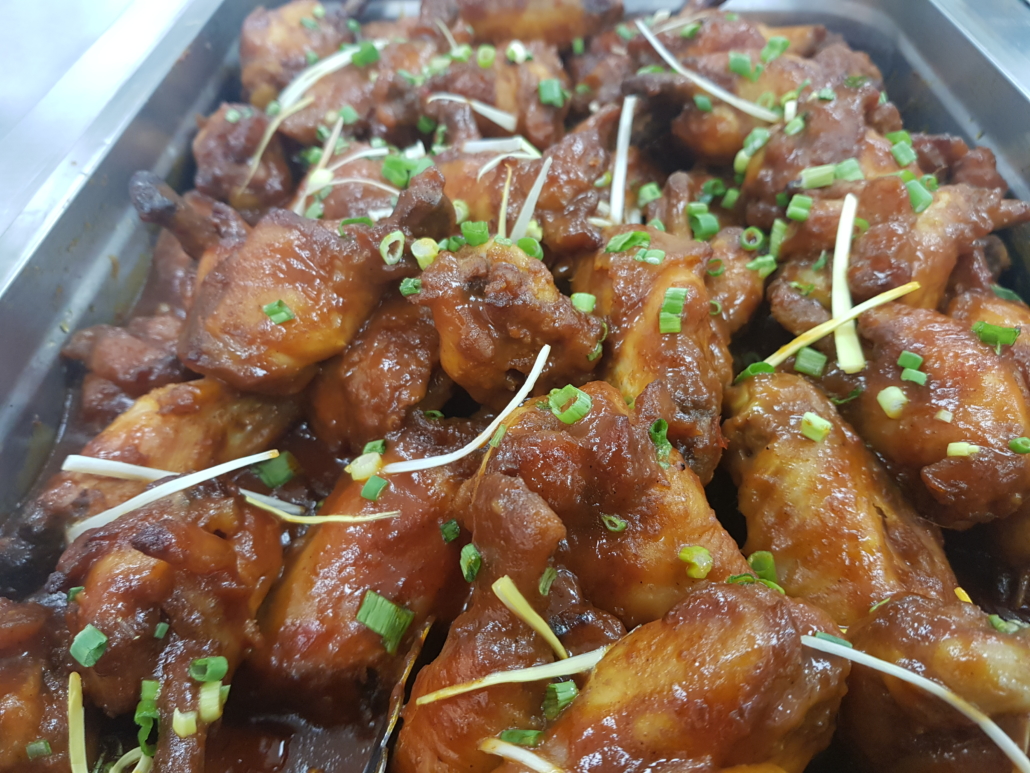 Freddie’s Food Court… a wheelbarrow of fun! Freddie’s Food Court is named in honour of Freddie Thomas, his wife Clara and his mother Hewlette. In the late 1980s Hewlette Thomas operated the restaurant at Warwick Workman’s Club. She would serve great-tasting, neighbourhood food like chicken legs, fish dinners, hamburgers and homemade pies. Lots of adults and even school children would stop in to get lunch and dinners. Freddie Thomas, one of Hewlette’s sons married his high-school sweetheart Clara. People used to call her “Pink”. Freddie and Clara enjoyed food, family and fun just like Hewlette, and were known for all sorts of things; boxing, haircutting, concerts, shoes, construction and also restaurants. One of the best things they were known for was their wheelbarrow!

Before they got married he had told her that if they were still married at 30 years, he would push her to church in a wheelbarrow. On their anniversary Freddie and Clara left home and he pushed her in the wheelbarrow from near Devil’s Hole to Flatts, then on to Bethel AME at Shelly Bay.

In celebration of the Thomas Family, Freddie’s Food Court was born. The logo is meant to be a memory of Freddie and Clara’s special wheelbarrow with lots of fresh vegetables inside.