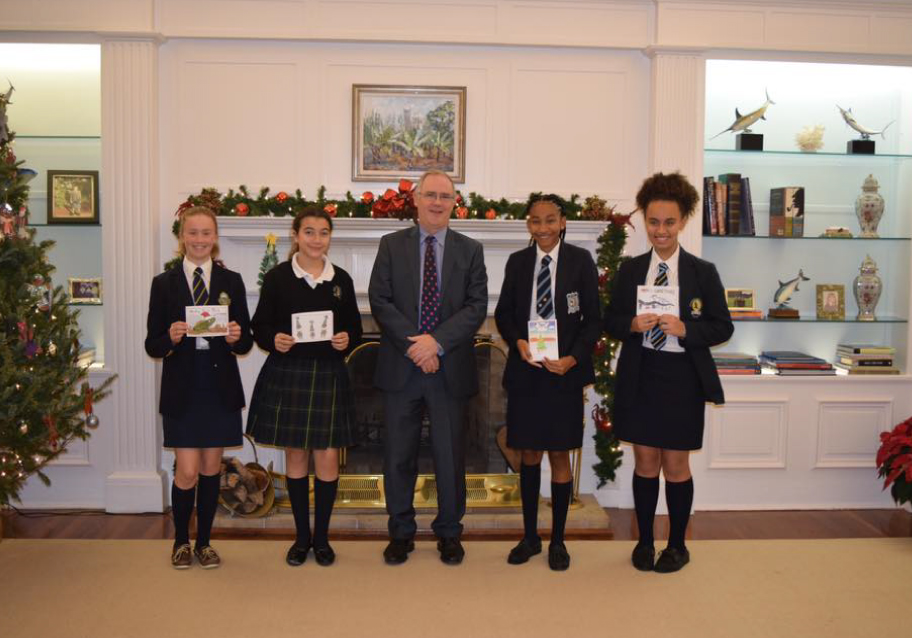 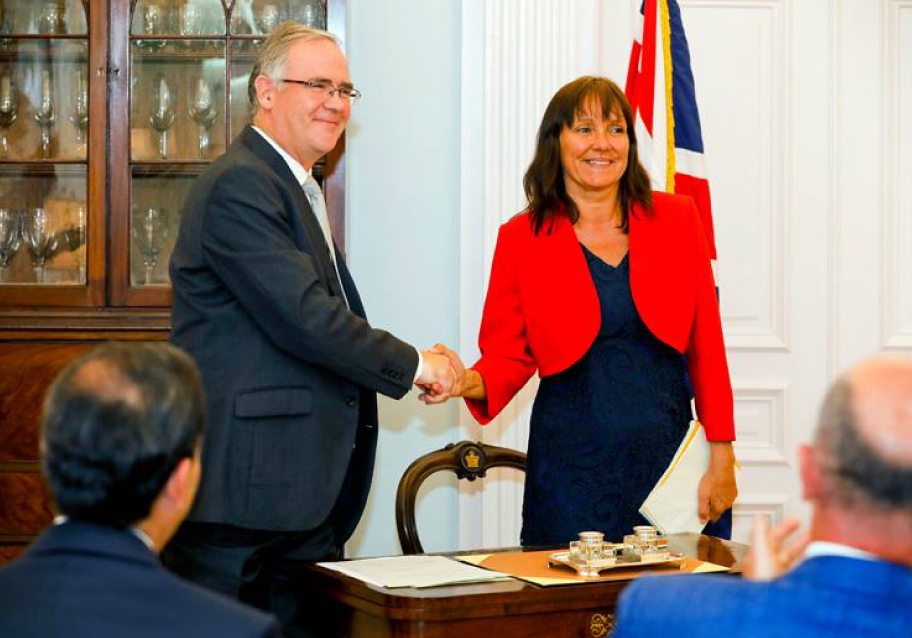 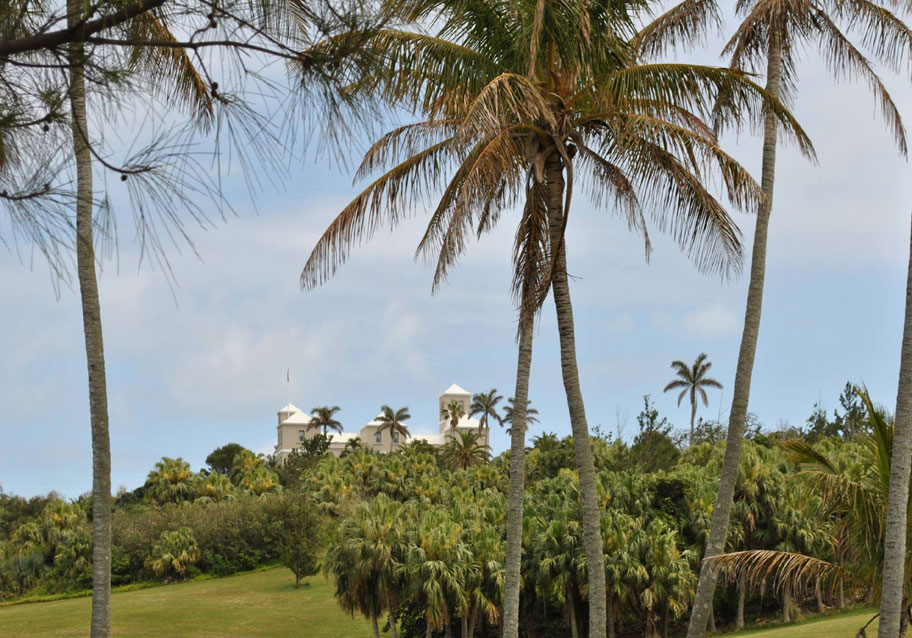 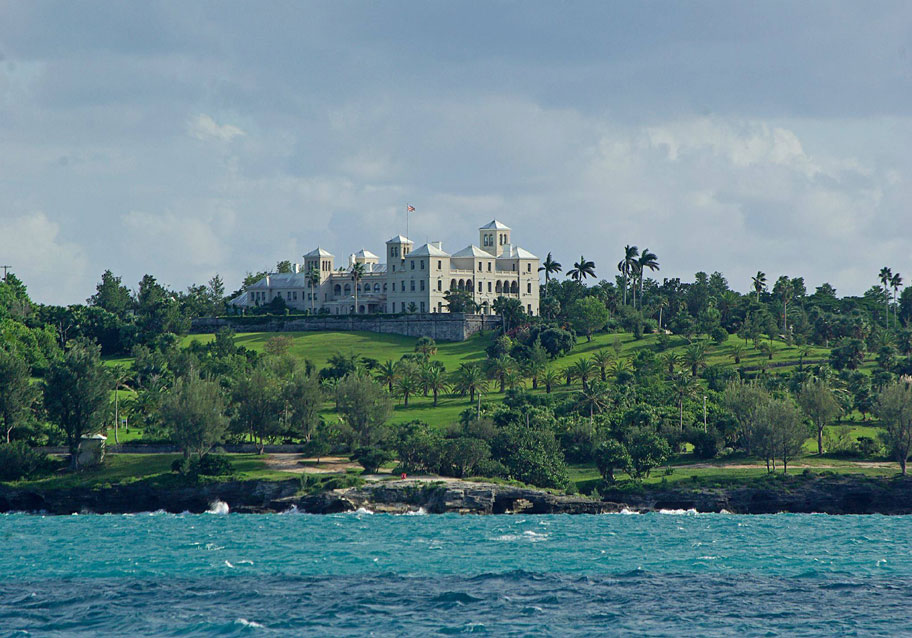 Government House has more than 30 rooms including a living room and dining room. The paintings in the house are of Bermuda’s landscape. Government House is used for national and ceremonial functions and meetings with foreign dignitaries and heads of state. It is also a working office employing executive, secretarial and domestic staff for the Governor and the Deputy Governor of Bermuda. It is the largest open green area in Pembroke Parish and is home to every native species of plant. The upkeep and maintenance is the responsibility of the Government of Bermuda.

Some world figures who have stayed here include Prince Charles, Sir Winston Churchill, President John F. Kennedy, and Princess Margaret. Visit the garden at Government House on Sunday afternoon to enjoy the greenery.