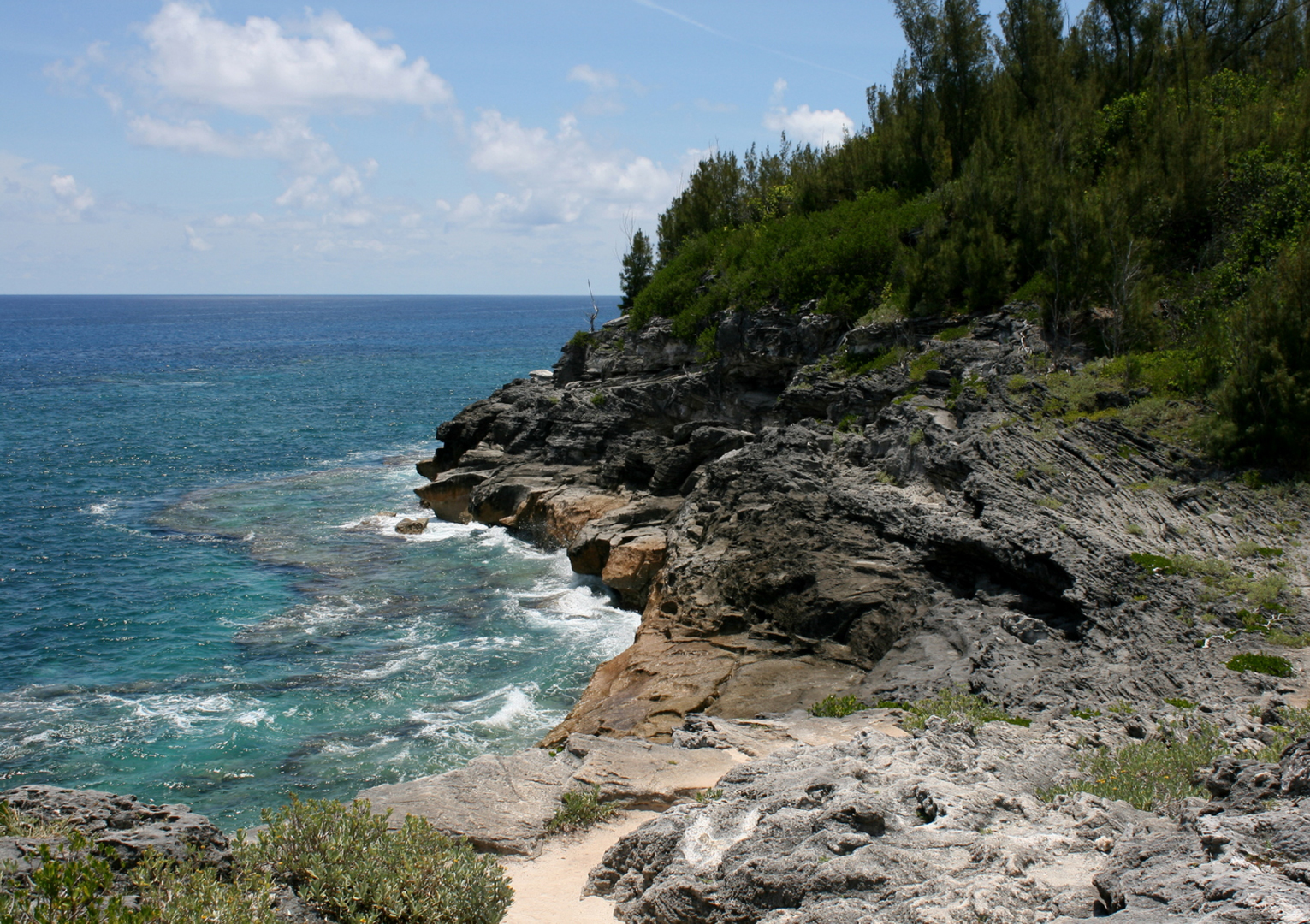 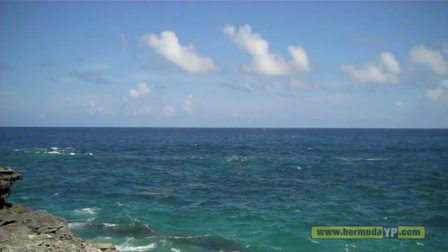 Located at Spittal Pond Nature Reserve in Smith's Parish. The letters 'R' and 'P' dated 1543  are engraved in the rock and is believed to be the earliest human remnant found in Bermuda.  The engravements were first discovered by Bermuda's first English colonists who determined that the markings came from Spanish shipwrecked sailors - hence it was formerly named "Spainish Rock". A Portuguese historian had evidence from a chronicled voyage that Portuguese sailors were actually shipwrecked and claimed that the letters 'R' and 'P' were Latin for 'Regium Portuguese' (Kingdom of Portugal).  After many years the site now call "Portuguese Rock".  Ths is a spectaular location to view the sun rise and enjoy the panoramic ocean view.