What Bermudians Need to Know About Glaucoma 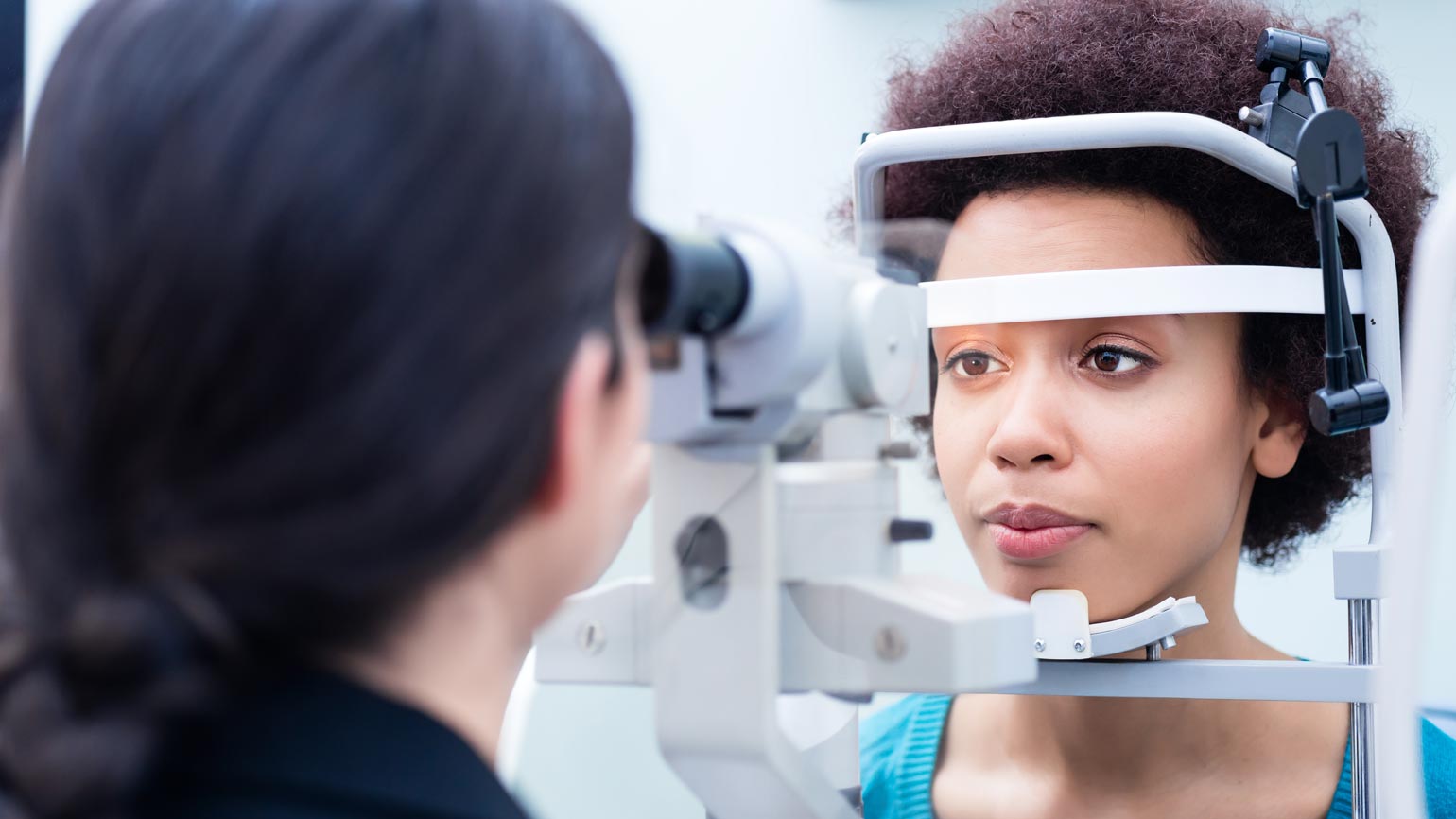 When a 35-year old male walks into my office for the very first time with features of advanced glaucoma, my heart sinks as I realize that it is the lack of awareness that has contributed to his plight. It will be an uphill struggle from here to preserve his sight.

Glaucoma affects all ages from infants to the elderly. The earlier the onset of glaucoma, the worse the prognosis. There is a strong genetic basis to the disease and families with glaucoma should urge the younger members to get tested. We are increasingly realizing that all screening protocols should commence earlier than what was once thought. A person with a positive family history must start his regular visits to the optometrist by the age of 20 years. Glaucoma is more prevalent in short sighted (myopic) individuals and diabetics, in whom the screening should commence early.

It is estimated that glaucoma affects more than 3 million Americans and only half of them are even aware of the condition. What makes it deadly is the fact that it produces no symptoms until very late in the disease.

There is overwhelming evidence in literature that early detection is one of the key factors in successful management of the condition.

African American have a six to eight fold risk of going blind from Glaucoma compared to Caucasians. A family history of glaucoma is by far the biggest risk factor for acquiring the disease. The entire prognosis changes when somebody is detected early on in the disease process avoiding sight threatening complications.

WHAT ARE THE GLAUCOMA SYMPTOMS TO WATCH FOR?

While there are different types of glaucoma, key symptoms to watch for are:

The critical thing about glaucoma symptoms is for patients to know that it doesn’t always present with a symptom. Regular eye assessments if you are at risk is key.

HOW MUCH DOES GLAUCOMA TREATMENT COST?

Glaucoma is well controlled in a vast majority of patients with eye drops. In a minority, surgical options may need to be pursued. The cost to treat glaucoma is variable and will depend on the type of glaucoma you are diagnosed with and what treatment your doctor thinks will work best for you.

It must be emphasized that glaucoma is not synonymous with blindness and most patients are able to carry on with their normal lives. However, the key to management is early detection, good drug compliance and efficient monitoring using good time tested clinical methods and technology.

Christmas Wonderland will be in the west this year at Willowbank Resort!  Every Monday - Thursday, from 6 - 10...
1 Feb
Christmas

Christmas Wonderland will be in the west this year at Willowbank Resort!  Every Monday - Thursday, from 6 - 10...
2 Feb
Christmas

We're calling all the jazz lovers to visit The Loren for a night of jazz with Tino Martinez Quintet, in the...
2 Feb
Performances/Entertainment
View More
Advertisement
Previous Next