The beautiful island of Bermuda is home to many native species of birds. The island offers a range of great areas to watch these creatures take flight, from Dockyard's breakwaters to the Somerset Long Bay Nature Reserves, Spittal Pond, the Botanical Gardens, L.F. Wade International Airport's vantage points and Cooper's Point. Bermuda's location in the North Atlantic attracts birds from every direction and nearly 400 species have been recorded. Read on to learn more about 3 of our favorites. 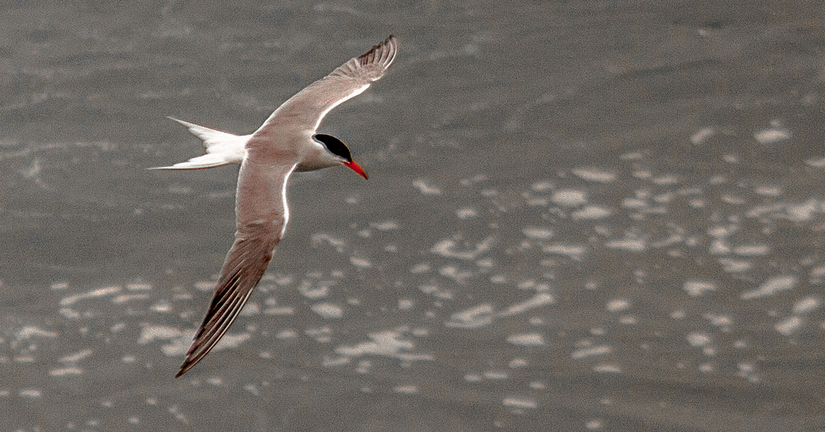 Image via Flickr, Common Tern by PapaPiper, via CC License

Known for their black and red markings, forked tails and graceful disposition, Common Terns are beautiful birds. Making their home in sounds and harbours, they are often referred to by older locals as “Redshanks.” Medium to large seabirds, they belong to the tern family Sternidae. Currently, Bermuda's conservation officials are looking to the public to help secure their future as the number of mating pairs on island has dropped from as many as 35 to only 3. Learn more here. 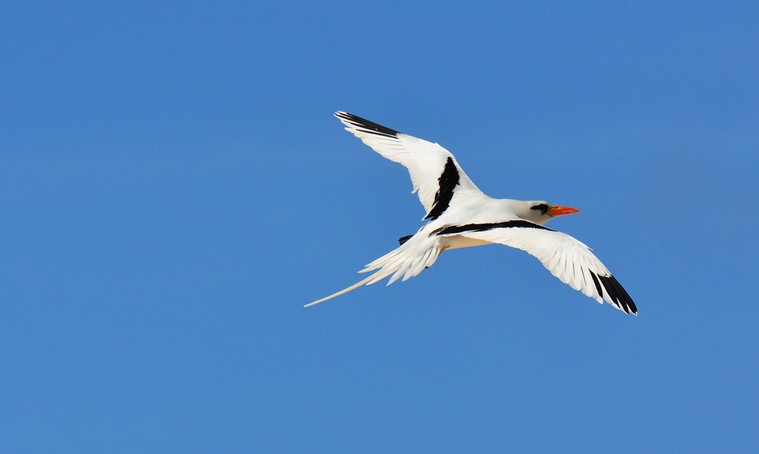 Image via Flickr, Bermuda Longtail by kansasphoto, via CC License

The Bermuda Longtail, also called the White-tailed Tropicbird, boasts impressive tail feathers and is a popular local species. Large in size at up to 30 inches, with a wingspan of up to 3 feet, they are white in color with distinctive black markings, pointed orange bills and dark webbed feet. An open-ocean species, Longtails come inshore to breed and prefer nesting in cavities. They nest in large numbers in Bermuda and are an iconic species known for representing the beginning of spring. Conservation efforts are being undertaken in order to improve their breeding success. 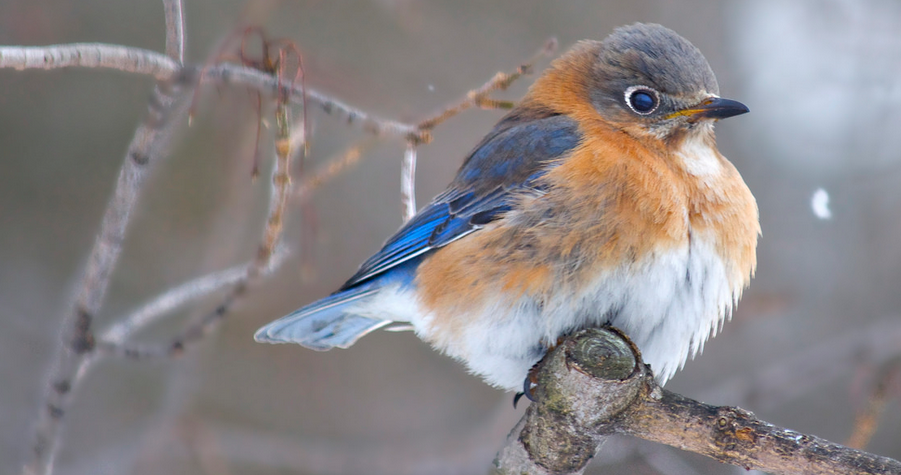 Another beautiful native bird, the Eastern Bluebird can be found island-wide in Bermuda. A vulnerable species, the island is home to the only breeding population found outside of North America. Known for their stunning blue coloring, they are relatively small in size and favor open woodlands and large fields. Threatened by predation and competition with invasive bird species such as the starling and kiskadee, they breed in artificial nest boxes. Learn more about them, and Bermuda's conservation targets, here.

Do you enjoy birdwatching in Bermuda? Which species is your favorite? Let us know in the comments or on Facebook and stay tuned for Part 2!

Welcome in the Christmas Season with The Bermuda Chamber of Commerce! On Thursday, December 1st, 2022, from 5:30 to...
6 Dec
Drinks/Wine

Put your brain power to the test at Quiz Night at Frog & Onion every Tuesday. From 7pm, you can join Quizmaster...
6 Dec
Quiz Nights
View More
Advertisement
Previous Next