6 Fascinating Facts About Bermuda and Her History: Part 1 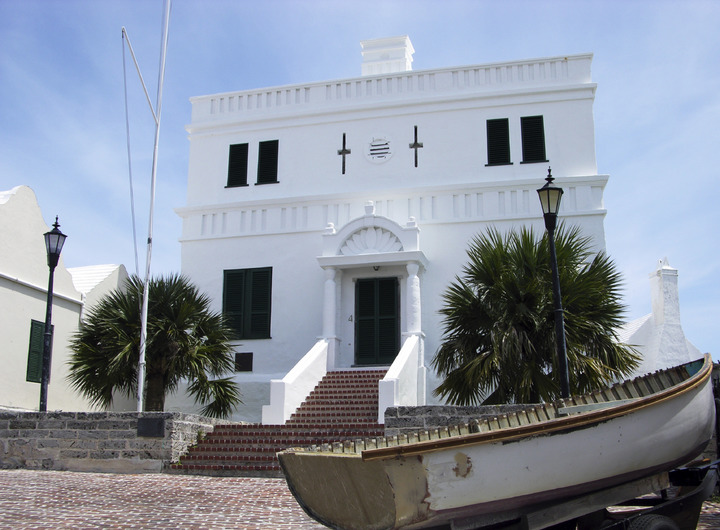 The little island of Bermuda, located in the North Atlantic ocean, boasts a rich history dating back many, many centuries. Founded in the early 1500s, it is a British Overseas Territory situated off the eastern coast of North America. How much do you know about our beautiful rock? Read on to find out!

What do you think about these fascinating facts? Stay tuned for Part 2, which will discuss the 1800-1900s!

Every Sunday, enjoy a delicious traditional codfish and potato breakfast at Cafe Amici. Starting at 9 am, you can sit...
14 Aug
Food and Drink

Volunteer at the Transformational Living Centre

Join Bermuda Is Love at the Transformational Living Centre on Sunday, August 14th, from 10 am to 12 pm. TLC...
14 Aug
Charity Events

HuckleBerry Brunch at the Rosedon Hotel

Visit Huckleberry a secret gem in the main house of the Rosedon Hotel oOn Saturdays and Sundays to enjoy delicious...
14 Aug
Food and Drink
View More
Advertisement
Previous Next