6 Fascinating Facts About Bermuda and Her History: Part 2 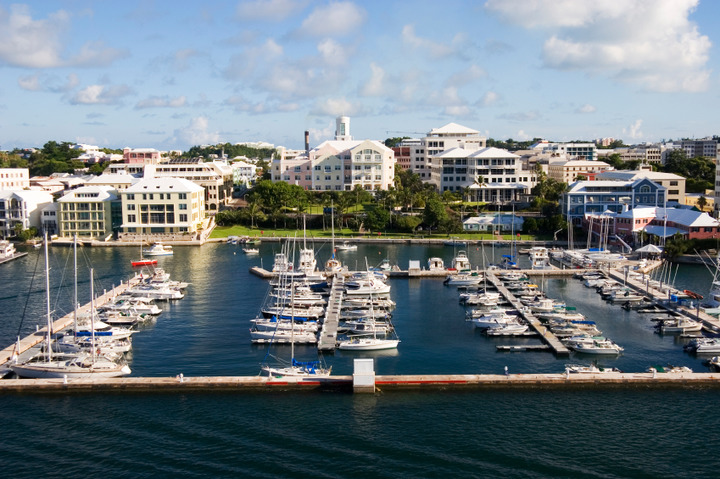 Part 2 is finally here! If you're craving more historical facts about this fascinating island we call home, we have just the post for you...

Are you an island native? Let us know your family's island history in the comments and you could be featured in an upcoming post!