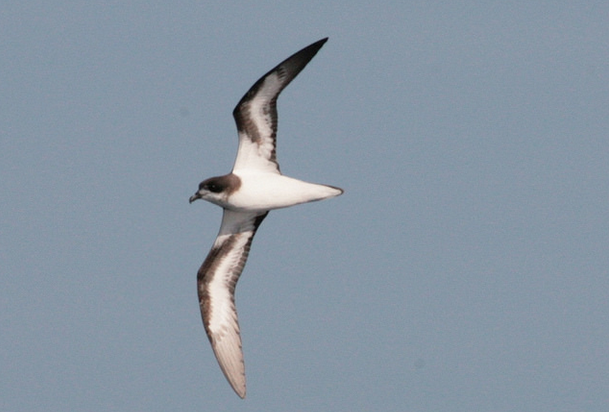 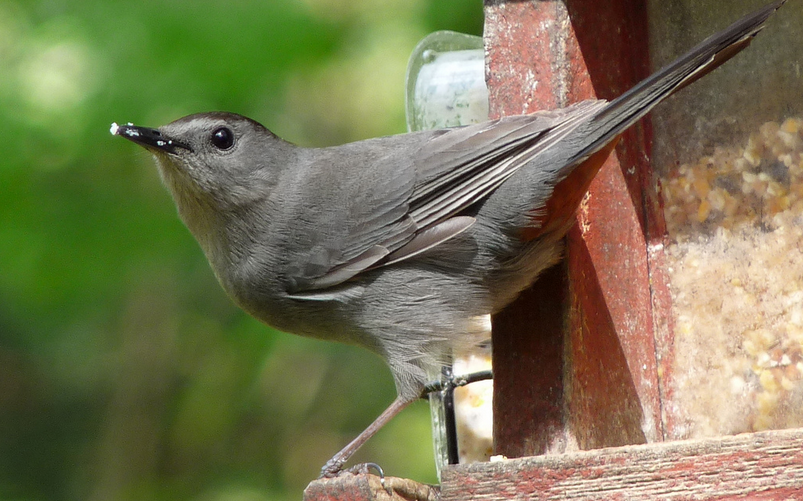 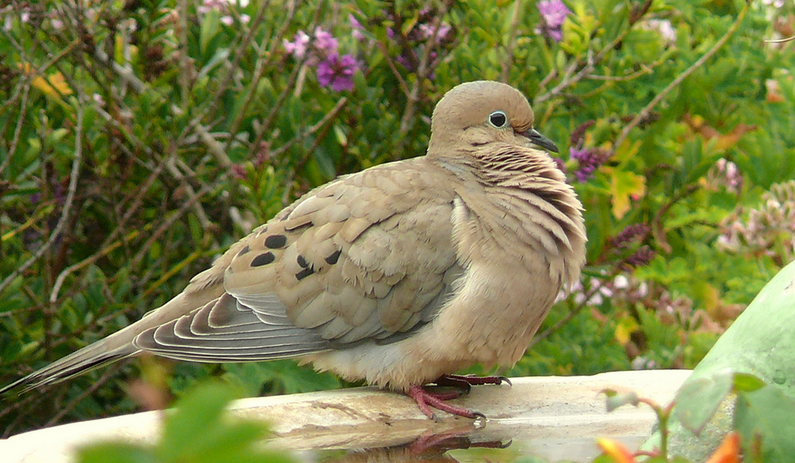 Join the Department of Youth Sport and Recreation, on Friday, July 1st, from 7 pm - 10 pm at the Eastern Zone Community...
1 Jul
Dance

Join the Bermuda Tourism Authority, the Department of Parks, and the Keep Bermuda Beautiful Foundation for Bermuda...
2 Jul
Family Events